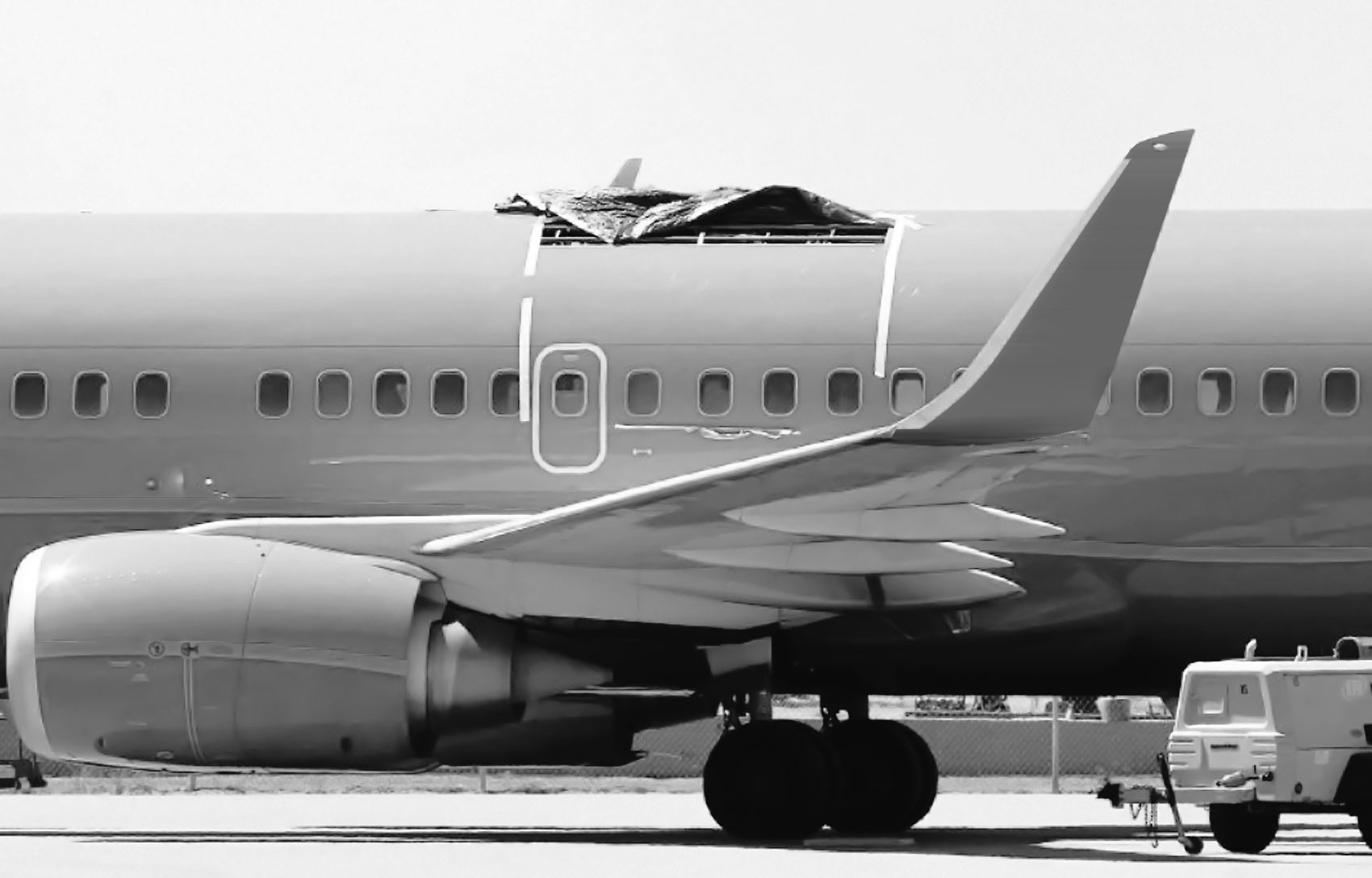 In April 2011, a SouthWest Airlines 737-300 flying from Phoenix to Sacramento California suffered a cabin depressurisation when a roof panel blew open at 36,000 ft and had to make an emergency landing. Later investigation revealed that the failure caused by problems with rivets near the spot where the fuselage panel ripped open – a defect that arose during assembly and had not been picked up during final inspection.
The (general issue of..// this type of event) placement of rivets is critical to both structural integrity and good aerodynamic performance. 100% inspection of final assembly thus plays a vital role in quality assurance, by providing the documentary evidence that each and every rivet has been checked in all it important parameters (up/down/seating/flushness, angle). 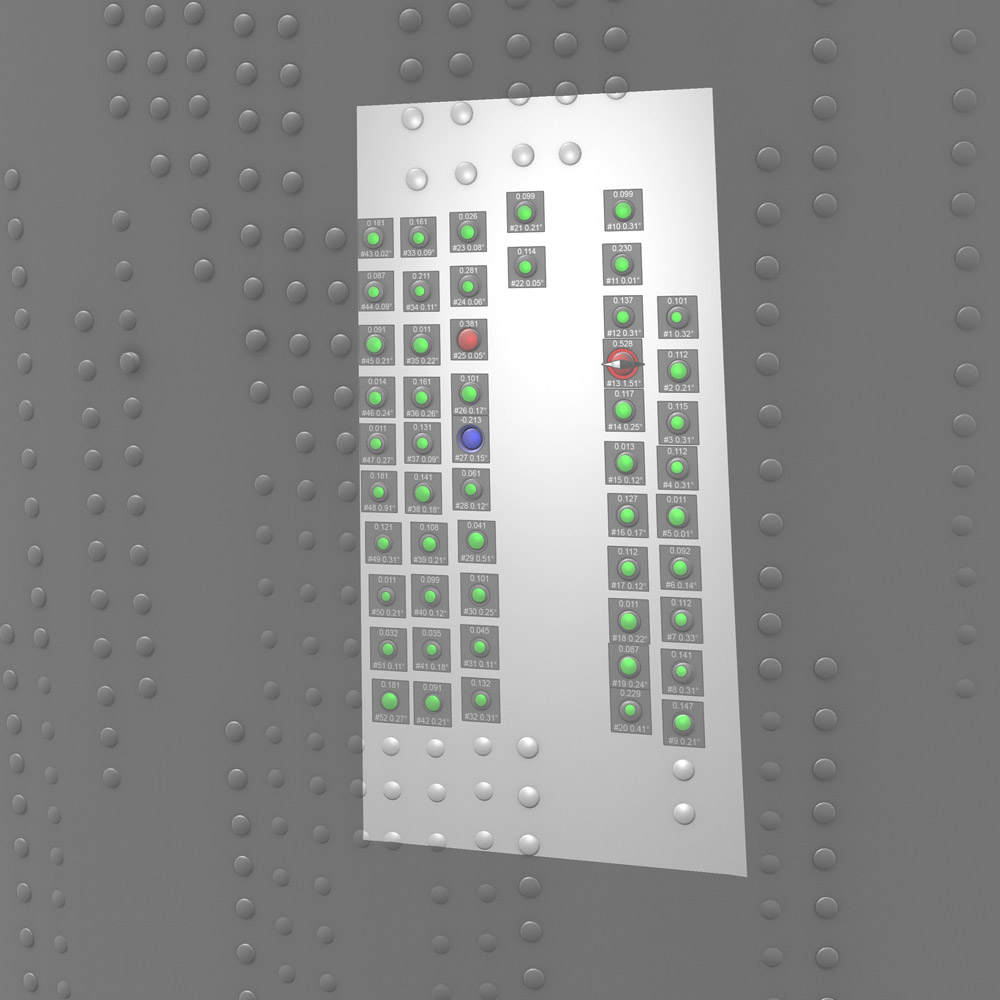 Right tool for the job

The general issue of placement of rivets is critical to both structural integrity and good aerodynamic performance. 100% inspection of final assembly thus plays a vital role in quality assurance, by providing the documentary evidence that each and every rivet has been checked in all it important parameters (up/down/seating/flushness, angle).

Neatly packaged in one attractive hand held package, the 8tree fastCHECK is a really next box of tricks. Built in battery on board computer with no trailing cables to trip you up, the unit is completely self-contained.  Because the results / decisions are presented directly to the operators at the rivet position, the system is super-easy use. This means that chance of operator error is really low, and it even after a short introduction to the thing, anyone can be effective really quickly.
This simple ease of use does not mean it’s a dump box – no not at all – the clever people at 8tree  have hidden all the smart stuff: and national test labs have checked it out and approved it to be accurate and trustworthy and traceable. 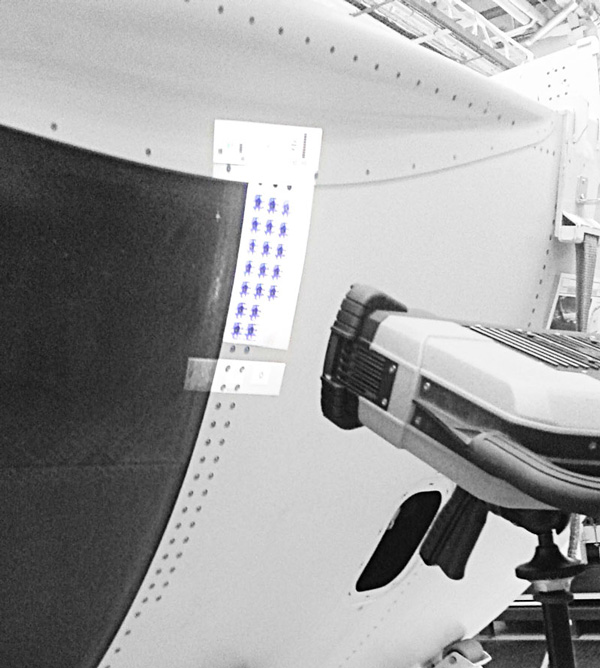 By recording all the information about each rivet, including when and where it was done, the data can be mined. Trends can be analysed and provide the data for root cause analysis studies, and ultimately improve your process.
As one example examination of one data set revealed that an entire row of fasteners was at a slightly at angle, albeit within spec. Root cause analysis revealed that the operator on that shift was placed a little low for that task and could not get up high enough to position the gun in the optimal position. This issue, once identified was easily rectified by providing a small foot step.

My name is Pia Böttcher. I am passionate about customer relationships and customer satisfaction. I joined 8tree early on and helped to define the product range to meet real industry needs and provide outstanding results. From my experience of quality regulations in the medical imaging industry, I bring a high degree of rigor and process to 8tree, and this led to the successful certification of the 8tree products.